Skip to content
The Scots have for many centuries followed a relatively simple set of rules when assigning given names to their successive children. While these traditional naming patters were not followed by all families, they were widespread enough that a basic understanding of can come in handy when hunting for Scottish ancestors. Being familiar with these patterns will allow you to make genealogical inferences, identify potential new avenues of research and reveal all sorts of clues about the lives of your ancestors.  By the latter part of the nineteenth century, these patterns began to break down and fade out of use so be cautious when using them to identify more recent ancestors.
The pattern generally went as follows: 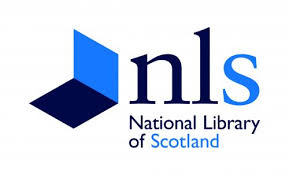 The National Library of Scotland is a reference library with world-class collections. It is also Scotland’s largest library and one of the major […] 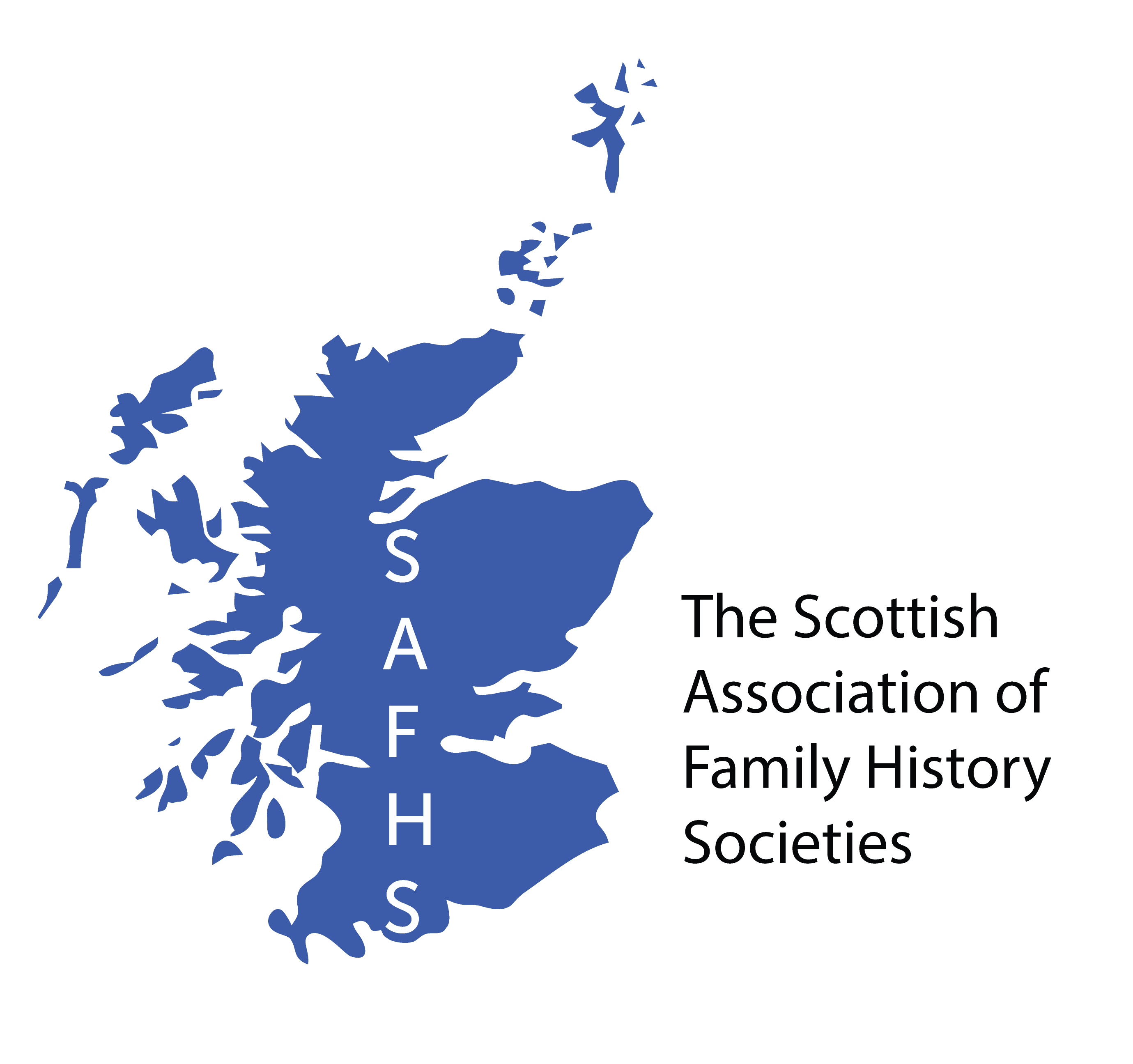 Don’t under estimate Local Resources. Many of us are familiar with the standard search engines, websites (Scotland’s People, Ancestry, GenesReunited) and online […]

Scotlandspeople.gov.uk  website is the official Scottish Government site for searching government records and archives.  It is used by hundreds of thousands of people each year […]

This video, available for purchase from Legacy Family Tree, although now somewhat dated, is still a useful and inexpensive introduction to Scottish […]